Come the U.S. Open—the final major of the year which begins in August—Williams and Djokovic will most certainly be the players to beat in the women’s and men’s draws. The 35-year-old Williams is seemingly on a path to history. The US Open men’s and women’s singles champions will receive a record $3.3 million in prize money […] 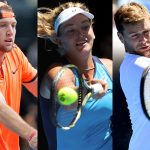 The clay courts at the French Open shouldn’t be considered a Waterloo for American players. Even though an American man hasn’t won the tournament since 1999, and only two women have captured the title this millennium, the current crop of American professionals have shown at different points that they’re comfortable on the soft stuff. Here’s a […]

England won this year’s Six Nations before travelling to Australia and beating the Wallabies 3-0. They conceded 10 tries in the series, however, and Jones demanded defensive improvement. “It’s not unfair criticism, it’s a critique,” Gustard said. “If you take it personally, then it’s your ego and the game isn’t about us, it’s not about […] 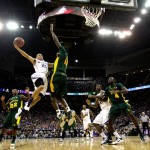 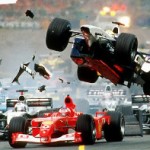 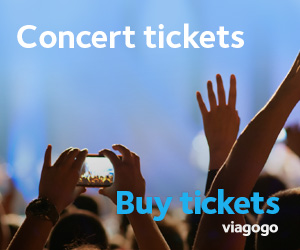